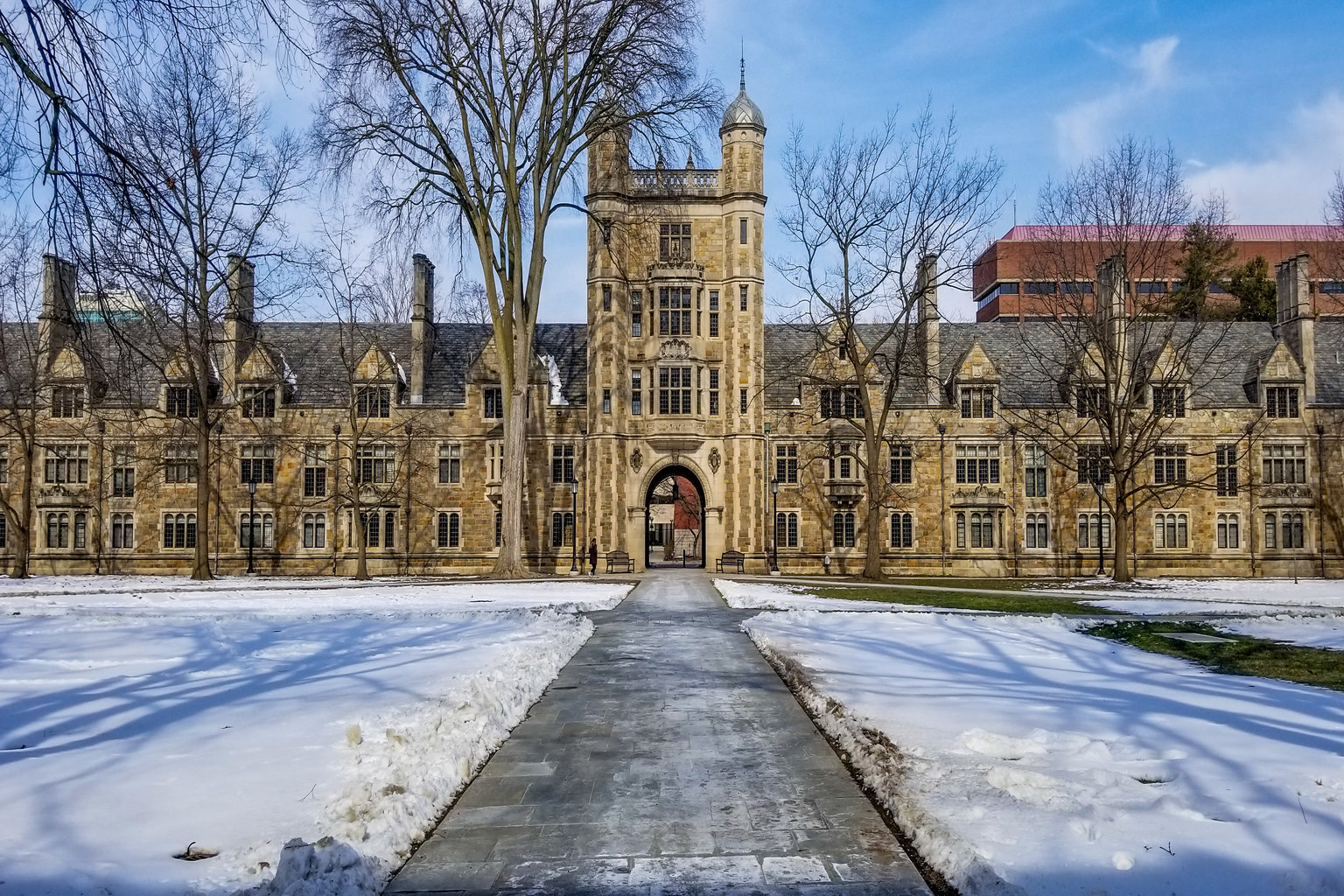 How to Get into Michigan Law School

Michigan is consistently one of the highest-ranked law schools in the United States. Though located in the Midwest, its national reputation attracts student and employers far and wide and its esteemed alumni can be found everywhere in the country and the world. 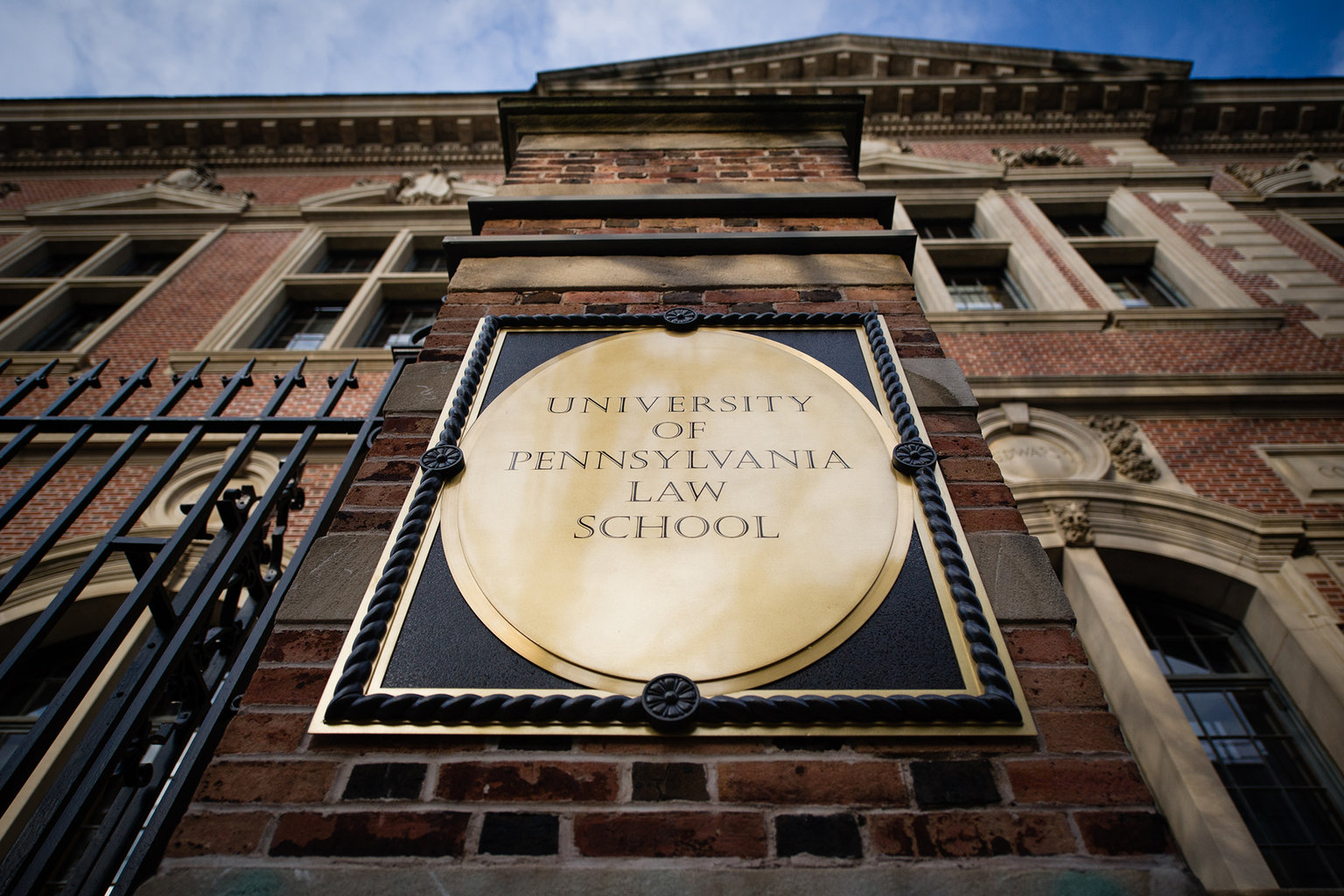 How to Get into Penn Law School 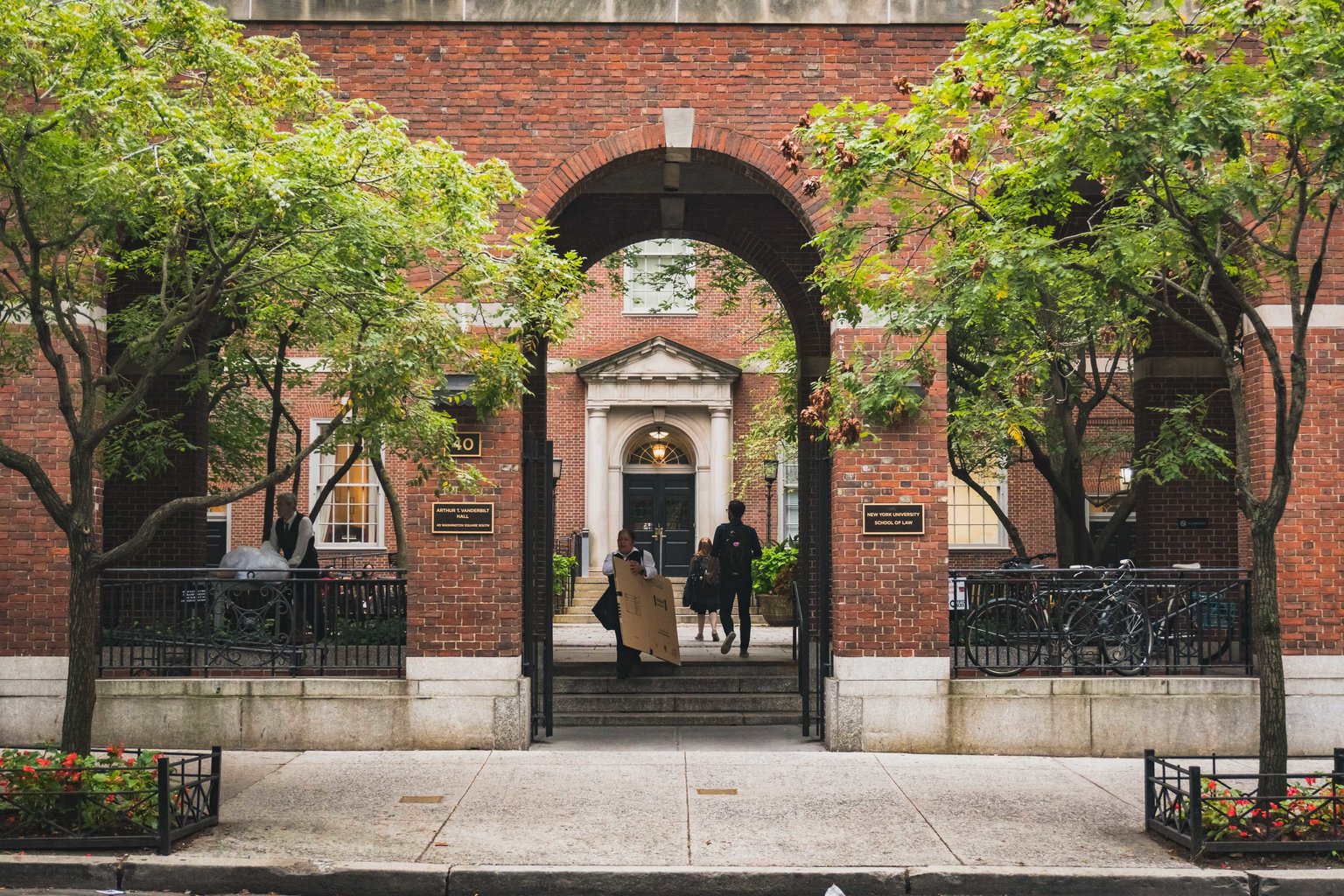 How to Get into NYU Law School

NYU Law’s campus sits in the heart of Washington Square in Greenwich Village, a historic and dynamic neighborhood in New York City. Consistently ranked among the best 10 U.S. law schools, NYU is one of the larger top-tier law schools, with class size typically ranging from 400-450 students (or 1200-1350 total JD students). 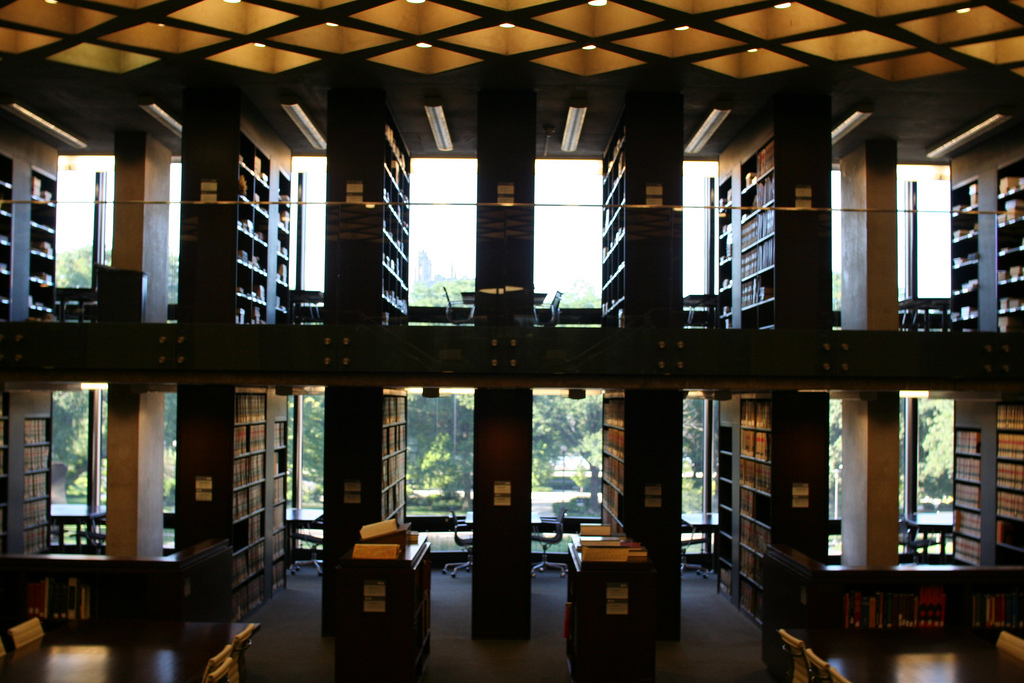 How to Get into Chicago Law School

With an intimate class size of roughly 600 students, the University of Chicago Law School emphasizes its tight-knit community and focus on interdisciplinary learning. Students are encouraged to embrace “the life of the mind” and study law for the sake of learning. 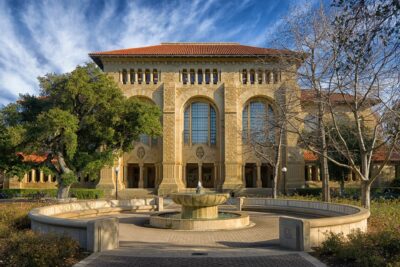 How to Get into Stanford Law School

SLS is one of the nation’s premier law schools whose esteemed alumni include Supreme Court Chief Justice William R. Rehnquist and Supreme Court Justice Sandra Day O’Connor. The institution strives to inspire its students to be intellectually curious and forward thinking. 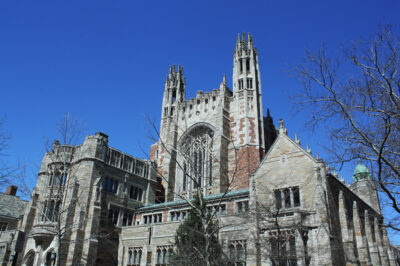 How to Get into Yale Law School