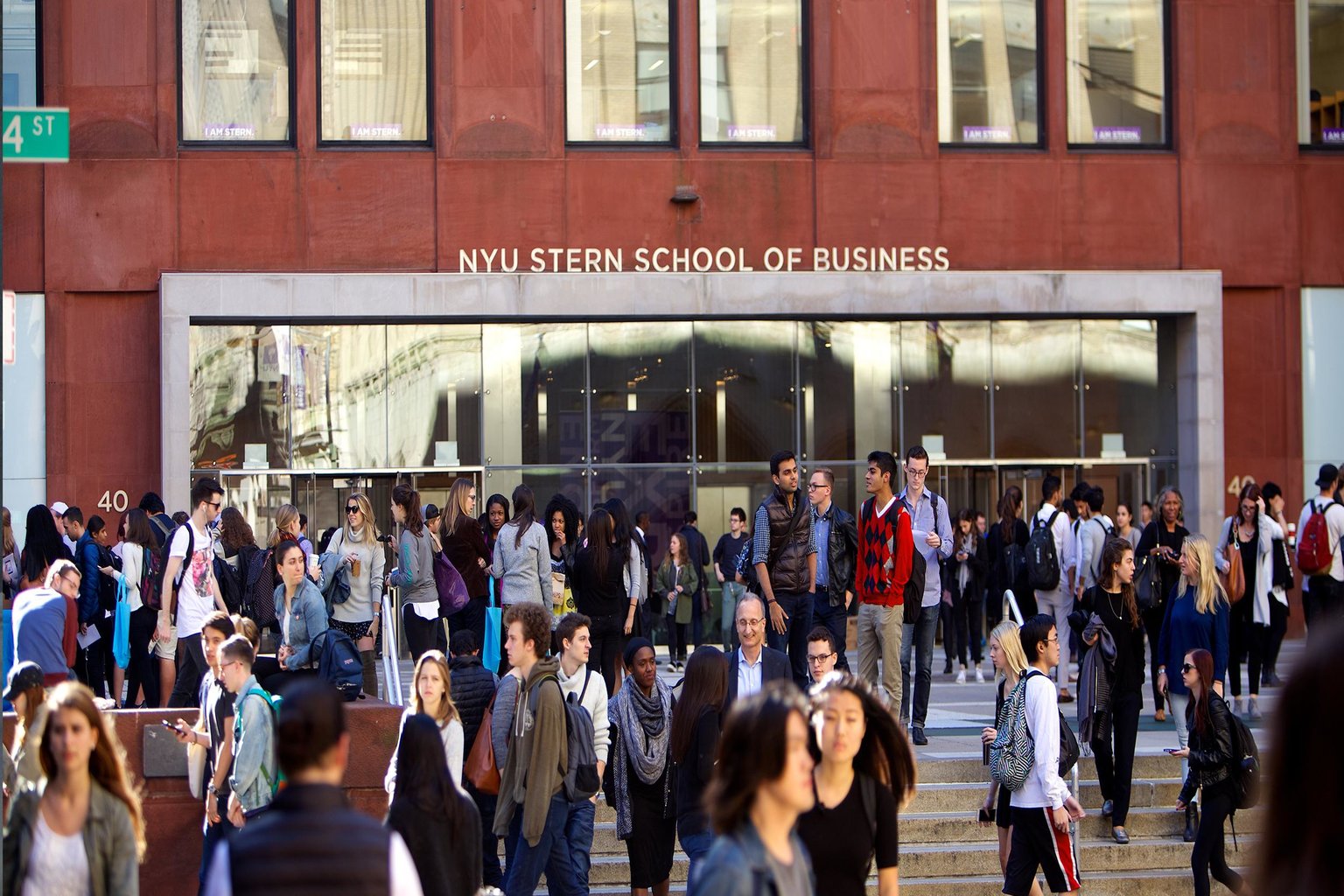 One of the first schools of business in the United States, NYU Stern welcomed its first class of students in 1900 and quickly established itself as a leader and an innovator of business education. Stern’s culture is truly defined by their location which is in the heart of New York City. Stern’s collaborative, dynamic and diverse culture can be defined simply as IQ + EQ. Their education is fueled by “a community of exceptional individuals who possess both intellectual and interpersonal strengths to act as forces for change by turning ideas into action and inspiring others to their cause.” 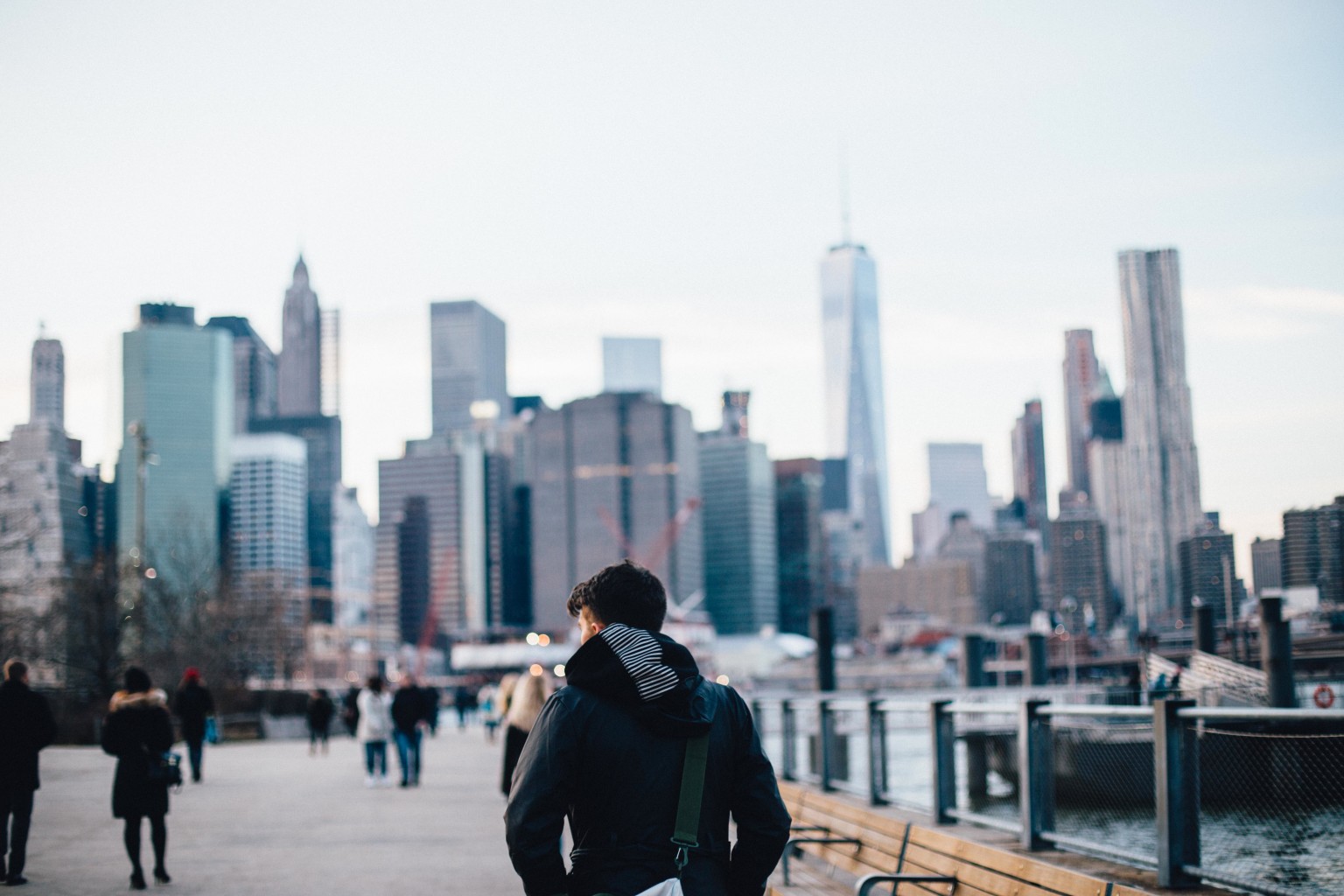 NYU Stern: Tips to Making it to the Village

[vc_row][vc_column][vc_column_text] While known as a finance-focused school, Stern also places many graduates into consulting and the media & entertainment industry stemming from its location in Greenwich Village in New York City. Character and a sense of self-awareness to realize one’s weakness are very important to Stern, as it searches for the right mix of IQ… 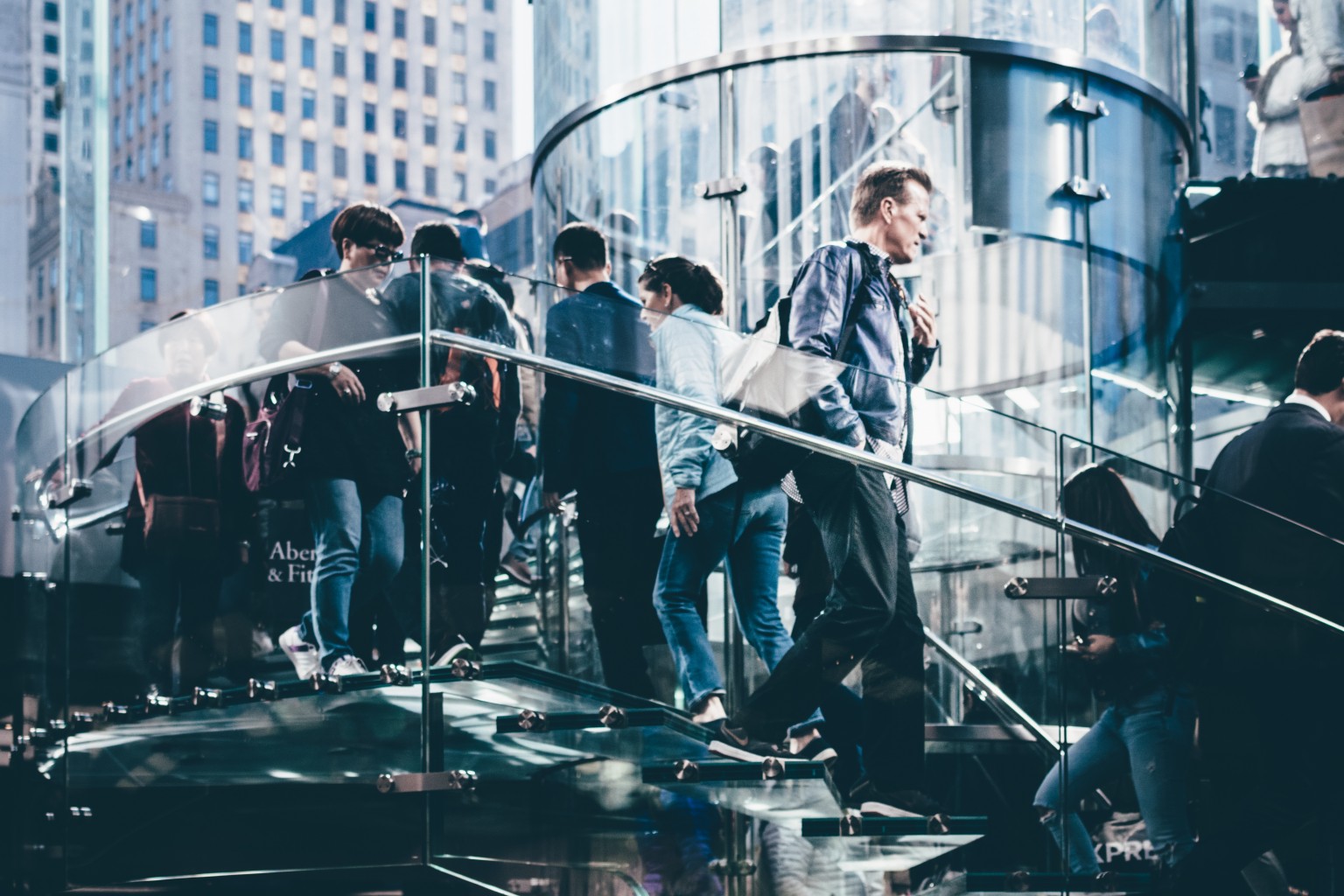 [vc_row][vc_column][vc_column_text]Many of us were applauding when earlier this year, NYU Stern unveiled two new one-year MBAs in Tech and Fashion & Luxury. With a tight focus on a single industry, and a duration of only one-year, Stern is bringing to the business school world a product that will serve many students well by being lower… 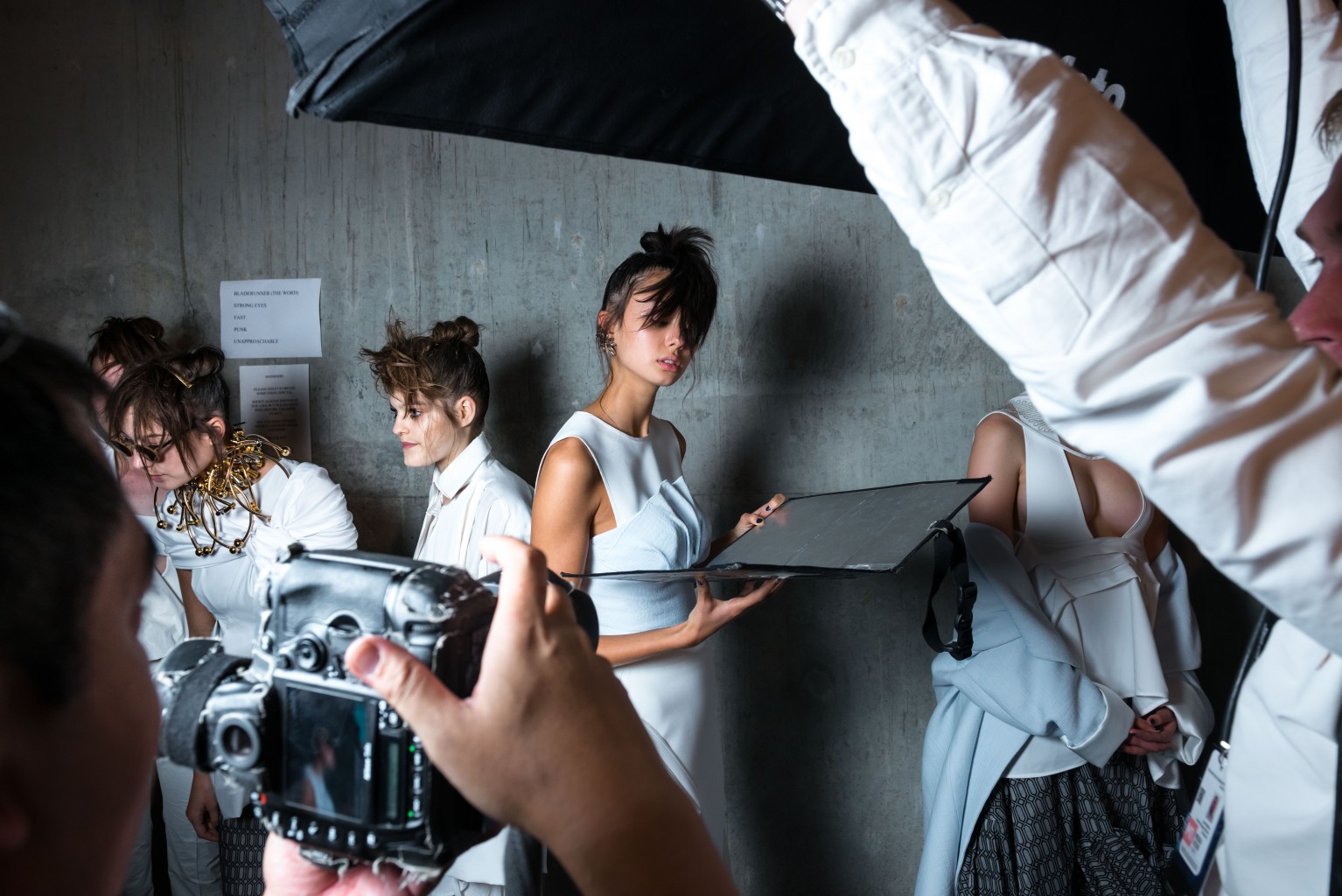 [vc_row][vc_column][vc_column_text] NYU Stern recently announced two new one-year MBA programs with one focused on Technology and the other on Fashion & Luxury. Both programs are May to May programs with the first cohort starting in 2018 with applications due this fall. The addition of these programs are unsurprising, given NYU’s integration with Silicon Alley (the name given…