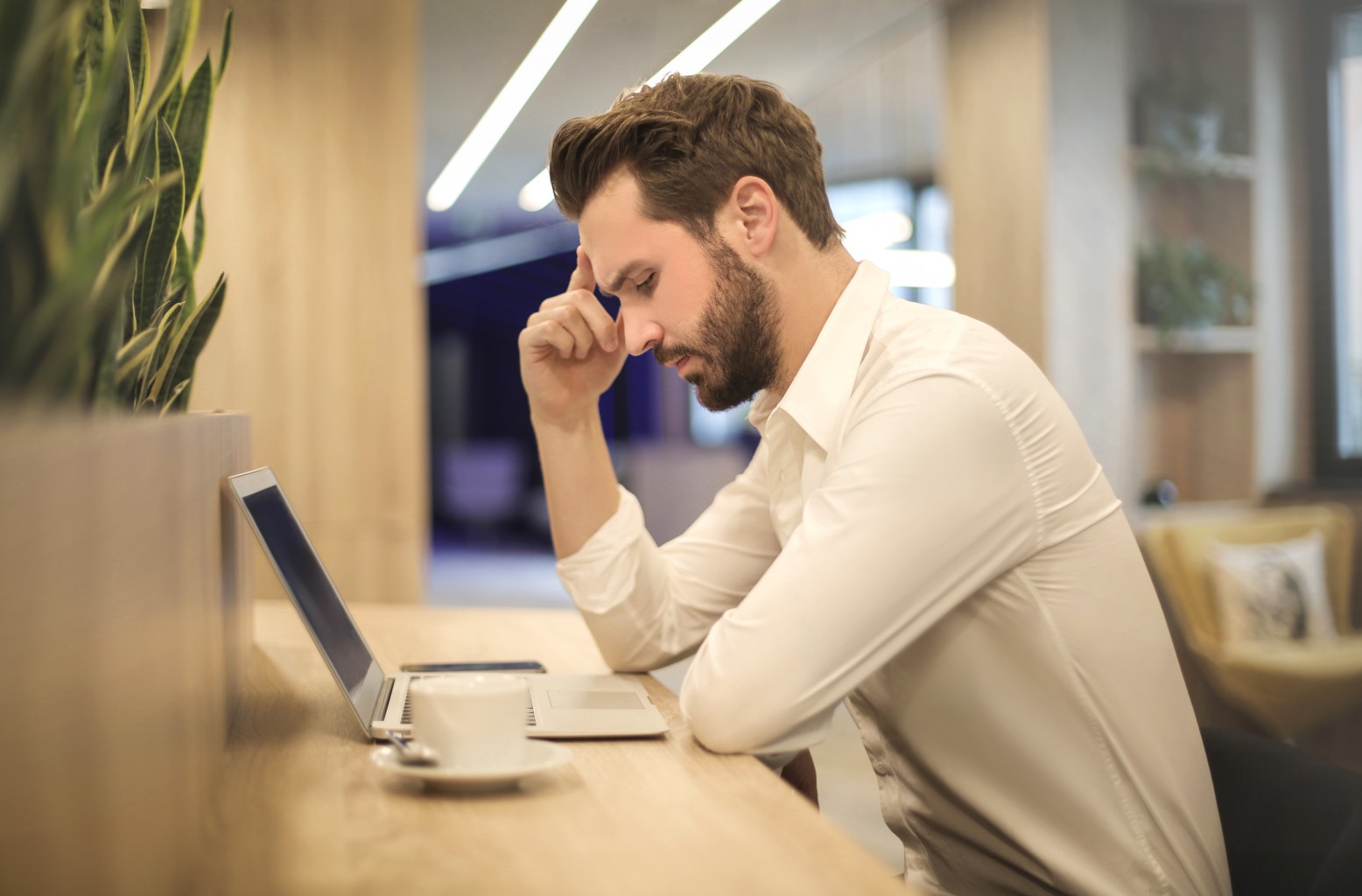 As we inch closer to 2020, the LSAT will soon undergo the largest transformation in its 70-year history.  No longer will test-takers need to ensure that answer bubbles are adequately filled-in using the trusty old #2 pencil.  Instead, in July the law school admissions will be propelled into the future (well, I suppose, the present) by requiring prospective law school applicants to take the exam on a tablet.  This is a major development in the law admissions arena and likely a step in the right direction for the long-term.  However, the implications of this new format are currently unclear and we expect that the transition to be a bit bumpy in the beginning.

The Law School Admissions Test (LSAT), which is administered by the Law School Admissions Council (LSAC), has been the primary standardized test required for admission to US law schools for over 70 years. Since its inception, the LSAT has been administered in a pencil-and-paper format, where test-takers review questions in a booklet and fill in bubbles corresponding to their chosen answer on a separate sheet.

In late 2018, LSAC first announced the decision to move to the new digital format.  The LSAT is actually the last major graduate school entrance exam to go digital.  According to LSAC, the actual substance of the LSAT will not change at all and will still consist of about 100 questions split into the existing three question types (logical reasoning, analytical reasoning and reading comprehension).  The digital format will not be an adaptive test, like the GRE and GMAT, where the questions change depending on your performance.  The writing sample, however, will now be separated from the LSAT beginning with the June 2019 administration.  Rather than hand-writing the writing sample on the test day, test-takers will be able to type the sample on a secure online platform from home at the time of their choosing (for up to one year after their test date).  This means that the LSAT testing day will now be 35-minutes shorter.  LSAC sends scores to test-takers approximately three weeks after the administration of the exam.

Despite the LSAT’s relatively delayed entrance into the digital world, it will be the only exam making use of tablet technology.  The new digital LSAT will be taken on a Microsoft Surface Go tablets (with a 8.3” x 5.5” screen) that uses proprietary software developed by LSAC.  LSAC announced that its partnership with Microsoft is part of a broader collaboration with the tech giant focusing on using technology to improve legal education.

LSAC clarified that it will continue to provide scratch paper and pens, which is particularly important for the logic games section.  LSAC has published sample screen layouts here, showing how the test will look in the new digital format.

For test-takers with disabilities, LSAC has stated that the new format will offer flexible type sizes, built-in screen reader and other enhancements that will provide optimal functionality for testers needing these accommodations.  For schools, the new format will allow for faster reporting of scores to expedite the admission review process and the software will also include various enhanced security measures to increase the reliability of the test.

Since the candidates sitting for the July exam are being thrown a curveball relatively late in their preparation for the exam, LSAC is permitting all test-takers (both formats) the opportunity to view their scores and cancel them within five days.  Those who chose to cancel their scores will be able to retake the test free of charge through the April 2020 administration.  The cancelled score will be reported to law schools the same way a cancelled score is reported currently, as “candidate cancel.”

Potential Implications of the New Format

While the new digital LSAT format is likely a step in the right direction of embracing all that technology has to offer, the transition will assuredly not be free from hiccups.  For example, what happens if the tablet you are using is operating slower than others or even crashes during the exam?  Also, with the new tablet offering test-takers the ability to adjust the angle of the screen and increase the size of the text, will test-takers able to see the responses of people in front of them?  There are other concerns about the new format as well.  How are applicants, including non-traditional applicants, going to become familiar with using a tablet, particularly the Microsoft Surface Go, if they do not personally own one?  How will people who prefer hardcopy for reading significant amounts of text critically going to adapt to the screen?  We will be following closely LSAC’s roll-out of this new digital format and only time will tell how they and prospective test-takers adapt to this technology.

How Can You Prepare for the New Digital LSAT?

Since the substance of the LSAT is not changing, you will still be able to utilize the traditional test prep materials, including all of the old published exams.  However, it is vitally important that you familiarize yourself with the new digital software so you won’t have to teach yourself how to use it on the day of the exam.

LSAC has published some materials to help test-takers get acquainted with the new digital LSAT here.  In addition to general information about the new format, LSAC has provided free online video tutorials, which guide users in how to use the new testing software.  LSAC recently uploaded three full practice exams in the new digital format.  Users can now begin getting familiarized with the various features of the new software.  The tutorials and practice exams can be accessed on a laptop, desktop, tablet or even a smartphone, however, LSAC recommends that test-takers use a tablet to better simulate the test experience.  LSAC announced that it will continue to add several more practice tests in the weeks leading up to the July and September administrations of the test.

In addition to utilizing all of the materials that have been and will be provided by LSAC as the transition gets closer, there are other resources out there that can help prepare you for the transition to the new digital LSAT.  Stratus has made it its business to understand the ins and outs of the new digital LSAT format and we have worked with our clients to better understand the implications of this change for their application strategy. We are always available to assist, so please don’t hesitate to contact us to schedule a consultation.  The switch to digital is coming up very quickly, so stay ahead of the curve!