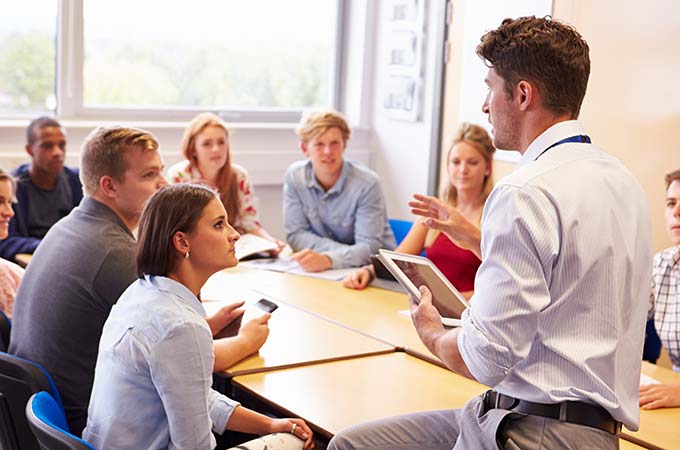 This was originally published as an expert guest post on the Manhattan Prep Blog
You’ve just received your LSAT scores. Perhaps you’re happy with your results after having taken the test multiple times, or you are not thrilled with your initial score and are considering a retake. How law schools assess multiple LSAT scores varies. Here are three things to consider when contemplating a retake.

o University of Chicago Law School places the most emphasis on the highest score.

o Another high score will bump your average score and show schools that use a holistic approach that the high score is a better reflection of your abilities.

o Marginal increases of a point or two are rarely worth the time and effort.

o Applying early has its advantages, so there could be some drawbacks in delaying your application until the next exam results come in.

There are many moving parts to your LSAT score and how it comes into play on your application. The good news is that a bad score is not the end of the world, and some schools will only partially consider it (or ignore it altogether).