When to Include an Addendum on Your Law School Application 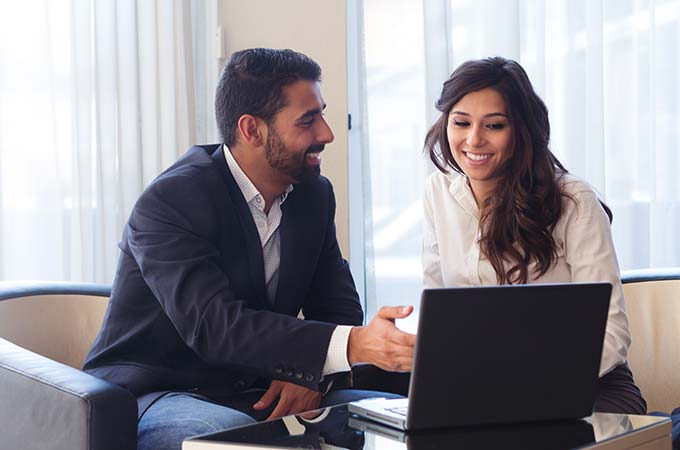 Originally published as an expert guest post on Manhattan Prep

Typically, law school applicants focus their efforts on writing appealing personal statements and diversity statements—and rightfully so: those are the most important parts of the application. Many candidates, however, neglect the invaluable opportunity extended to them by law schools to put in context experiences that might not be evident from their essays or dry numbers. Almost every law school allows the applicant to submit an optional document—also known as an addendum—without topic restrictions, for that purpose exactly. So, when is such an addendum appropriate?

One of the most common addenda is designed to explain discrepancies between the applicant’s GPA and LSAT score. Some students excel when writing papers and taking essay-style exams but don’t do well in a standardized testing environment. Consequently, these students find themselves with a stellar GPA but a middling LSAT. Such applicants should write an addendum highlighting their academic prowess and explain to the admission committees why they should focus more on their GPA than on their LSAT. The opposite applies, of course, to applicants who did significantly better on their LSAT than they did in school, perhaps from a switch in majors or an undergraduate experience that is now in the distant past and no longer representative of an applicant’s current abilities.

Often accompanying the splitter addendum is an explanation putting a lower score into context. Instead of letting the admissions committee speculate as to why one did poorly in school or on the LSAT, the applicant should consider writing an addendum explaining the dry numbers. If you were dealing with a family emergency the day before the LSAT, you should tell schools about that! Admissions committees are not robots, and they can sympathize and make adjustments when given the appropriate explanation.

That said, it’s not always advantageous to write such an addendum to explain every low score. Remember that anyone can (and probably will) argue that they were feeling a bit sick when they took the LSAT. Unless your explanation for a low score is unique, verifiable (for example, by attaching supporting documents) and compelling, it might be best to forgo it, as it will be viewed with some skepticism.

Many college students take some time to acclimate to their new environment and the rigors of higher-level education, resulting in lower grades in the first semester or two, followed by a notable improvement later on. Other applicants might not be satisfied with their initial LSAT result and retake it to achieve a much better score. Assuming that there is a significant difference between the earlier performance and the later ones, you should write an addendum explaining the adjustments you’ve made that led to the improvement. This will show that you’ve learned from your mistakes and have made the necessary changes to become a better student.

Mandatory in some schools’ applications, a character and fitness addendum is designed to explain any incidents in the applicant’s past that might reflect poorly on their ability to be a successful law student or lawyer. Such incidents include (but are certainly not limited to) any arrests or convictions, disciplinary actions taken against the applicant by their university, and periods of academic probation.

While it is always advisable to err on the side of full disclosure, it’s not necessary to discuss your parking ticket from 8 years ago or a run-of-the-mill speeding ticket. The point is to explain an issue that might call into question your morals, honesty, or academic integrity, so discussing trivial matters might do you a disservice by distracting from more important parts of your addendum. However, applicants should pay close attention to the wording of the school’s questions, as some will ask for clarifications even on accusations and charges that never resulted in convictions or disciplinary action.

Note that the list above is not exhaustive—you can write an addendum about literally anything that you feel warrants an explanation. Finally, remember that an addendum is not limited to any one topic, and good addenda often combine two or more of the topics above.

Next Entry Do I Take a Gap Year Before Law School? What to Consider When Deciding If You Should Take a Year Off